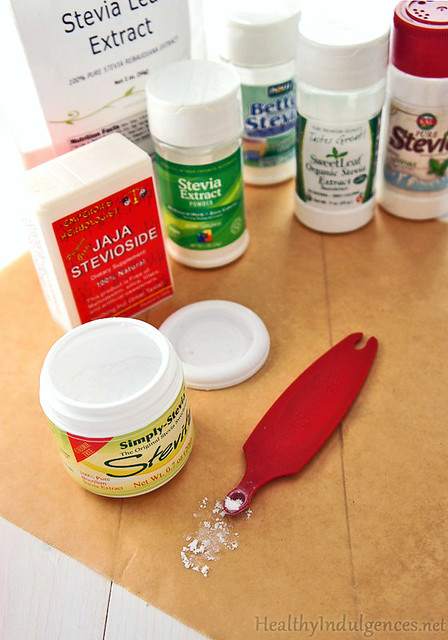 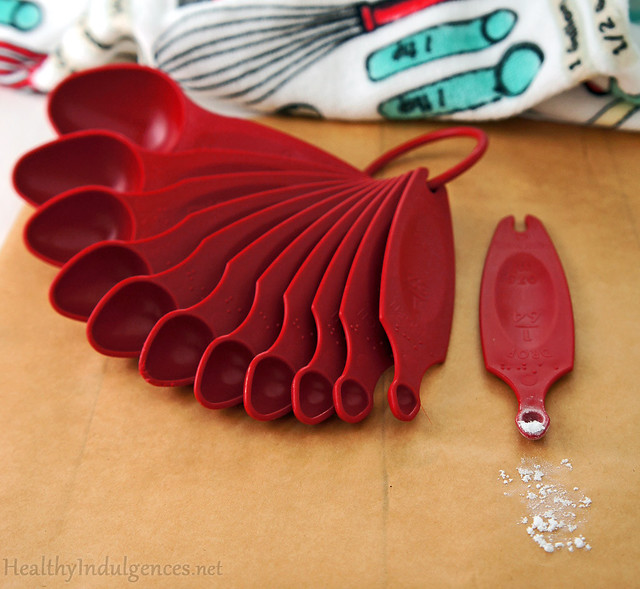 103 Comments on Truvia Sweetener Review + How to Make Your Stevia Blend in Bulk (Much Cheaper!)

I want to thank you for all the wonderful recipes you have posted on your blog. I love trying them and sharing them with my family. Your blog is amazing and an inspiration for us low-carb clean/health… END_OF_DOCUMENT_TOKEN_TO_BE_REPLACED

I have tried many of your recipes and have never been disappointed. Of course, I love some more than others, but wow, I think it’s wonderful to have a place to go to find just the right thing for the … END_OF_DOCUMENT_TOKEN_TO_BE_REPLACED

Thank you for all the great recipes! I have been a juvenile diabetic for 38 years now, and have used so many of the sugar alcohol sweeteners. But I only recently found out that erythritol is the only … END_OF_DOCUMENT_TOKEN_TO_BE_REPLACED

My husband was diagnosed as diabetic and celiac last spring. Your recipes have helped make the diet adjustment easier for him to live with by making it possible for him to have some of the sweets he l… END_OF_DOCUMENT_TOKEN_TO_BE_REPLACED

Lauren Benning!  You’re a hero (heroine) of mine!  I have no idea if you know who or what I am, but I started low-carbing in early 2010, at a time when you were doing a lot of blogging and your websit… DJ Foodie, San Jose del Cabo, BCS, MX" class="more-link">Read more

“I’ve been following you for years. I’m a T2 diabetic 63 year old male trying to get up to speed on cooking and baking low carb. Thanks to folks like you I’m getting better at it, and have lost about … END_OF_DOCUMENT_TOKEN_TO_BE_REPLACED

Thanks so much for all your work and experimenting. I have cut out starches and sugars over the last 5 months, and have gotten my 18 year old daughter on board as well, as we are both trying dietary c… END_OF_DOCUMENT_TOKEN_TO_BE_REPLACED